France has a special je ne sais quoi that you won’t find anywhere in the world. With a class trip to Paris and Normandy, students will have a full language experience while exploring the history, architecture, art and culture that make up the remarkable cities. From the Eiffel Tower and Notre-Dame to Honfleur and the home of Claude Monet, your students will be taken on a trip of a lifetime.

*Please Arrive At the Airport 3 Hours Before Departure*

The cathedral built between 1163 and 1345 is an iconic building of the Parisian landscape.The cathedral treasury is said to contain a reliquary, which houses some of Catholicism’s most important relics, including the purported Crown of Thorns, a fragment of the True Cross, and one of the Holy Nails.

The 1063’ Eiffel Tower is a wrought iron lattice tower on the Champ de Mars in Paris, France. It is named after the engineer Gustave Eiffel, whose company designed and built the tower.

Wake Up Call Provided, Breakfast at Hotel and Departure

The Louvre, or the Louvre Museum, is the world’s largest art museum and a historic monument in Paris, France. A central landmark of the city, it is located on the Right Bank of the Seine in the city’s 1st arrondissement

The Catacombs of Paris are underground ossuaries in Paris, France, which hold the remains of more than six million people in a small part of a tunnel network built to consolidate Paris’ ancient stone mines.

Exploration of the city of lights: from the Champs-Elysées to the  Arc de Triomphe and Place de la Concorde

Giverny is a village in the region of Normandy in northern France. Impressionist painter Claude Monet lived and worked here from 1883 until his death in 1926. The artist’s former home and elaborate gardens, where he produced his famed water lily series, are now the Fondation Claude Monet museum. Nearby, the Musée des impressionnismes Giverny highlights the Impressionist art movement

Meet Motorcoach and Depart for Honfleur

Honfleur is a city in the department of Calvados, in northern France’s Normandy region. It’s on the estuary where the Seine river meets the English Channel. The Vieux-Bassin (old harbor), lined with 16th- to 18th-century townhouses, has been a subject for artists including Claude Monet and native son Eugène Boudin. Nearby is 15th-century St. Catherine’s Church, a vaulted timber structure erected by shipbuilders.

The Maisy Battery is a group of World War II artillery batteries constructed by the Wehrmacht near the French village of Grandcamp-Maisy in Normandy. It formed a part of Germany’s Atlantic Wall coastal fortifications and was the principal position of defence for that area.

Lunch on your own

Visit the site of one of the most important landing site of D-DAY – Arromanches where they built an artificial deep water port to ferry all of the tank and equipment to take back France.Visit the Musee du Debarquement (Museum of the Landing)

Dinner – enjoy some local cuisine at the Coup de Fourchette

The museum is located on Omaha Beach itself where the American naval landing took place on June 6 called Bloody Omaha. The 1200m² Omaha Beach Memorial Museum was founded in memory of all those young men who died in 1944 and whose memory we are duty bound to keep, that future generations may never forget at what cost our freedom came.
We invite the group to take a moment for all those who sacrificed on this important day in 1944

La Pointe du Hoc is a promontory with a 100 ft cliff overlooking the English Channel on the north-western coast of Normandy in the Calvados department, France. During World War II it was the highest point between Utah Beach to the west and Omaha Beach to the east. The German army fortified the area with concrete casemates and gun pits. On D-Day, the United States Army Ranger Assault Group assaulted and captured Pointe du Hoc after scaling the cliffs.

We recommend this stop to mark the contrast of those that fought and lost and how they are remembered. ”Until 1947, this was an American cemetery. The remains were exhumed and shipped to the United States. It has been German since 1948, and contains over 21,000 graves. With its melancholy rigour, it is a graveyard for soldiers not all of whom had chosen either the cause or the fight. They too have found rest in our soil of France.”

Stop at Ste Mere Eglise to learn about  Corporal Steele seen hanging from the steeple of the church.Photo op at the Mile marker : Mile 0 of the road to liberty – La Voie de la Liberte

A magical island topped by a gravity-defying medieval monastery, the Mont-Saint-Michel counts among France’s most stunning sights. For centuries one of Europe’s major pilgrimage (Guided tour of the Abbey)

Meet Motorcoach and Departure for Hotel in Paris  ( or overnight in Mont St-Michel- subject to flight schedule the next day.

Check in to Hotel  tbd based on flight schedule

Wake Up Call Provided, Load Luggage, Breakfast at Hotel and Depart for Airport

Estimated Time Back in United States

Build Your Trip Your Way

Choose on of our meticulously pre-designed school trip programs or build your trip your way.

Get More with GO! 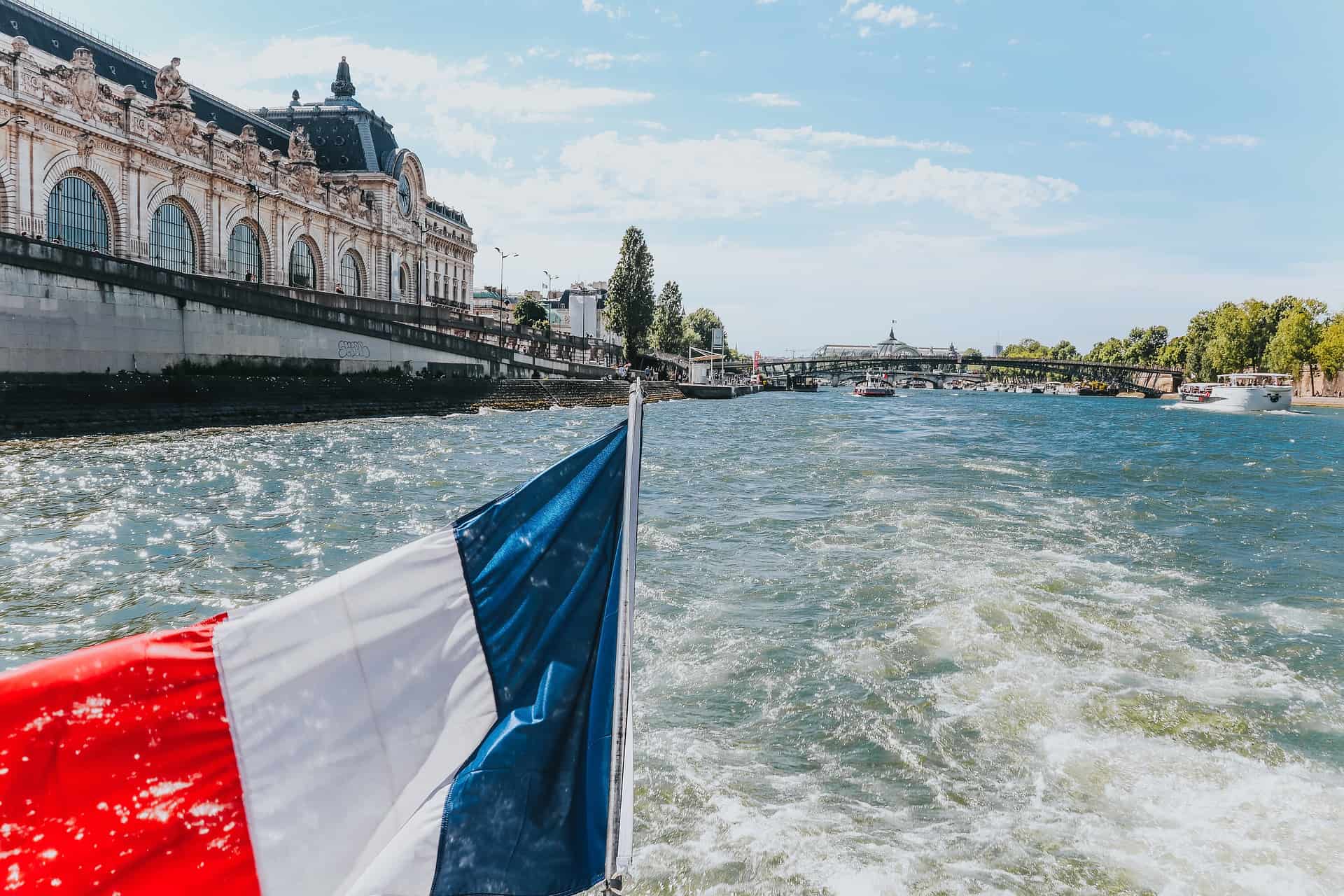 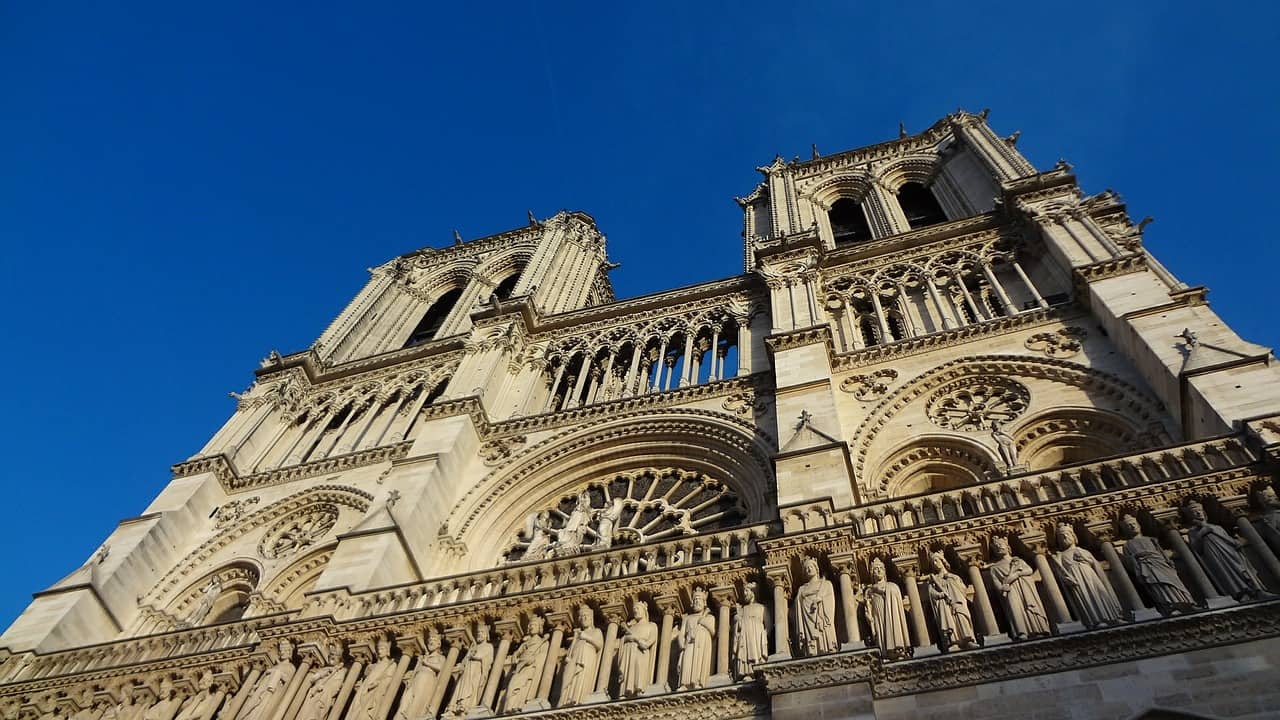 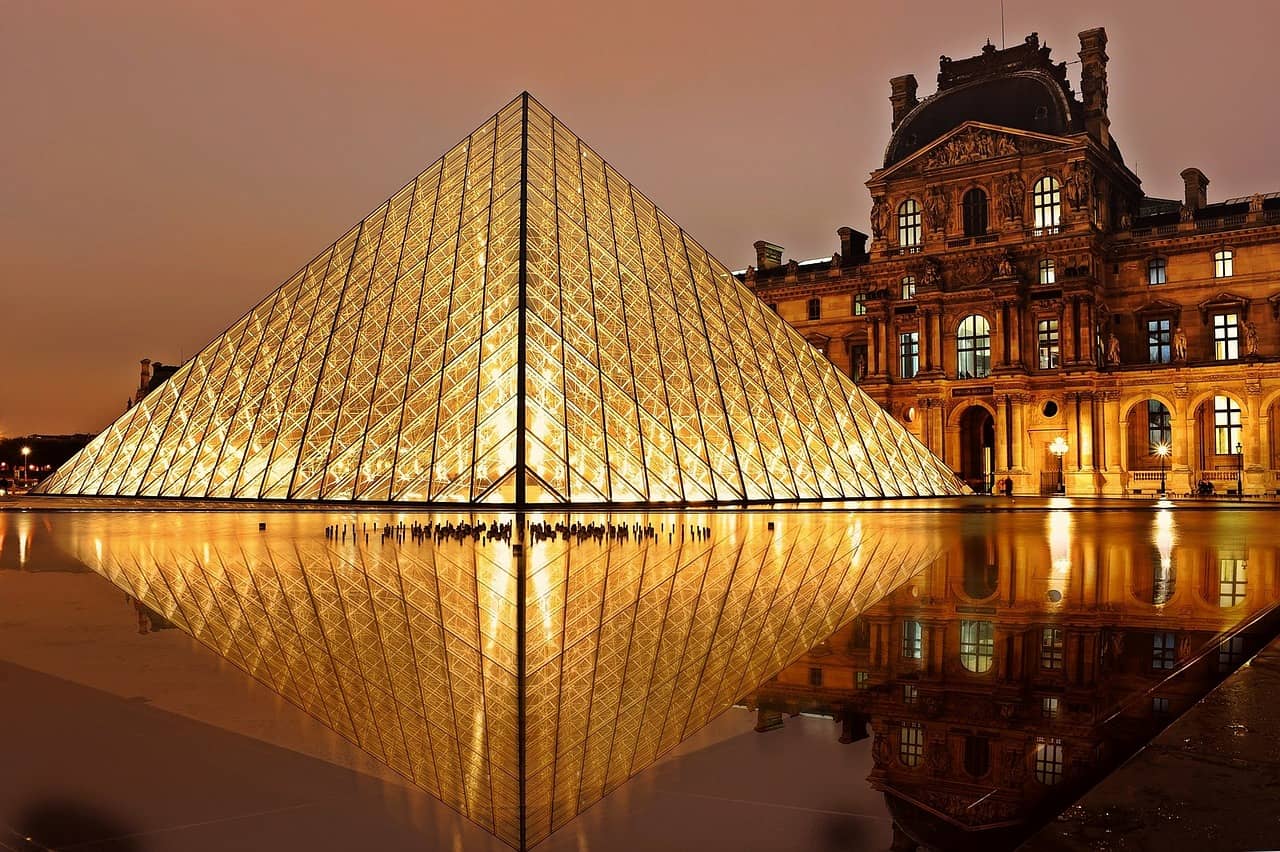 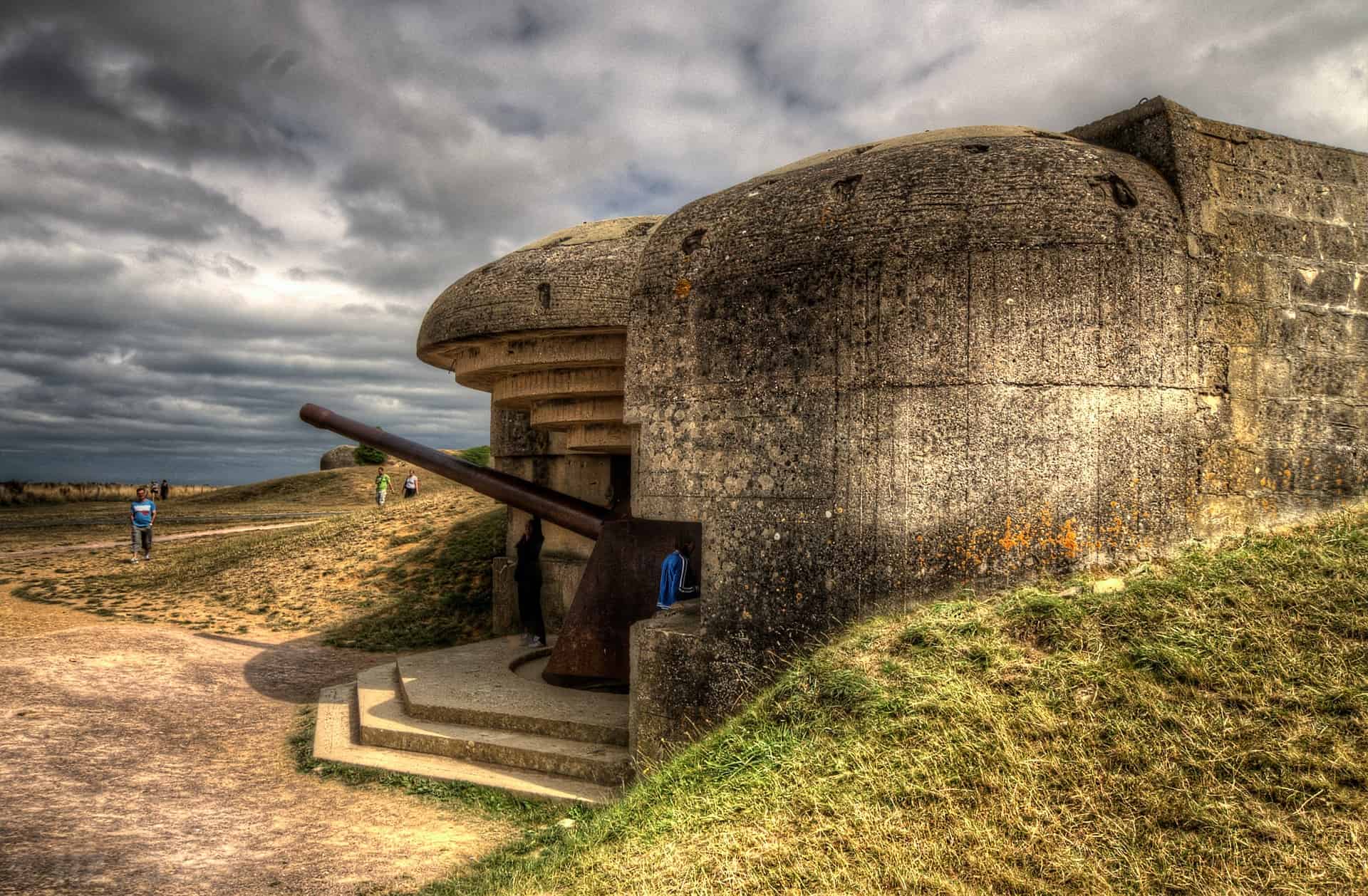 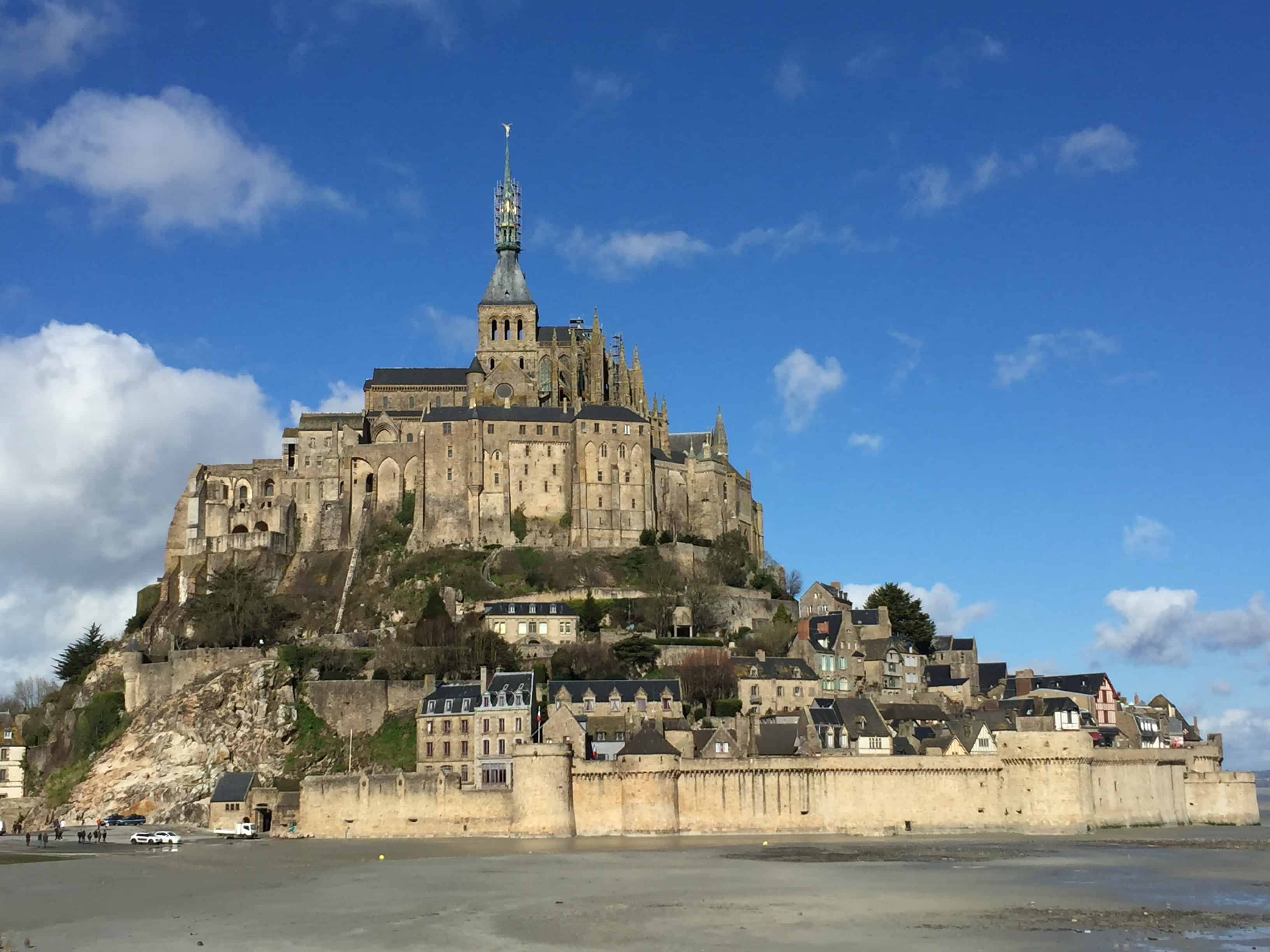 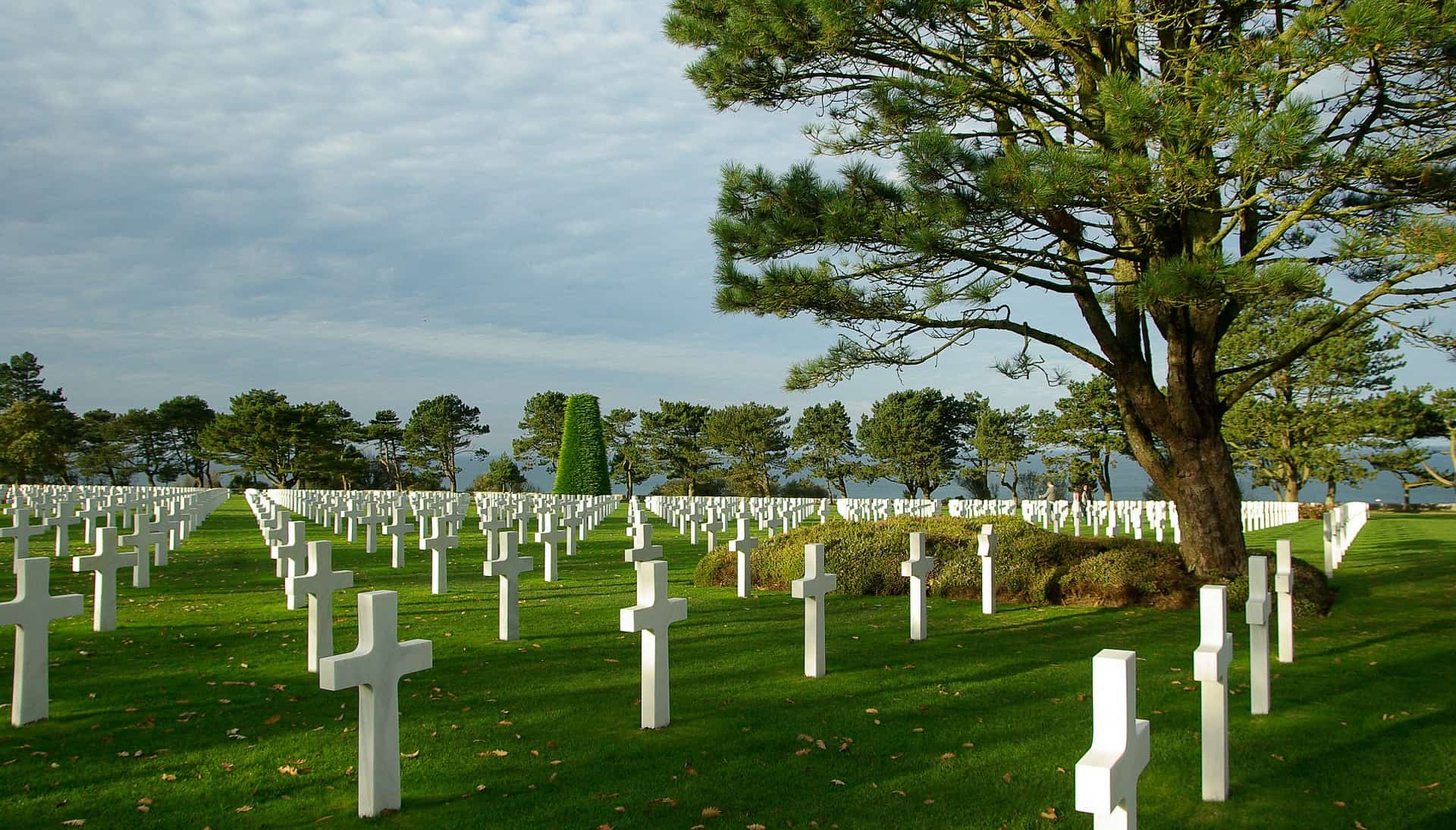 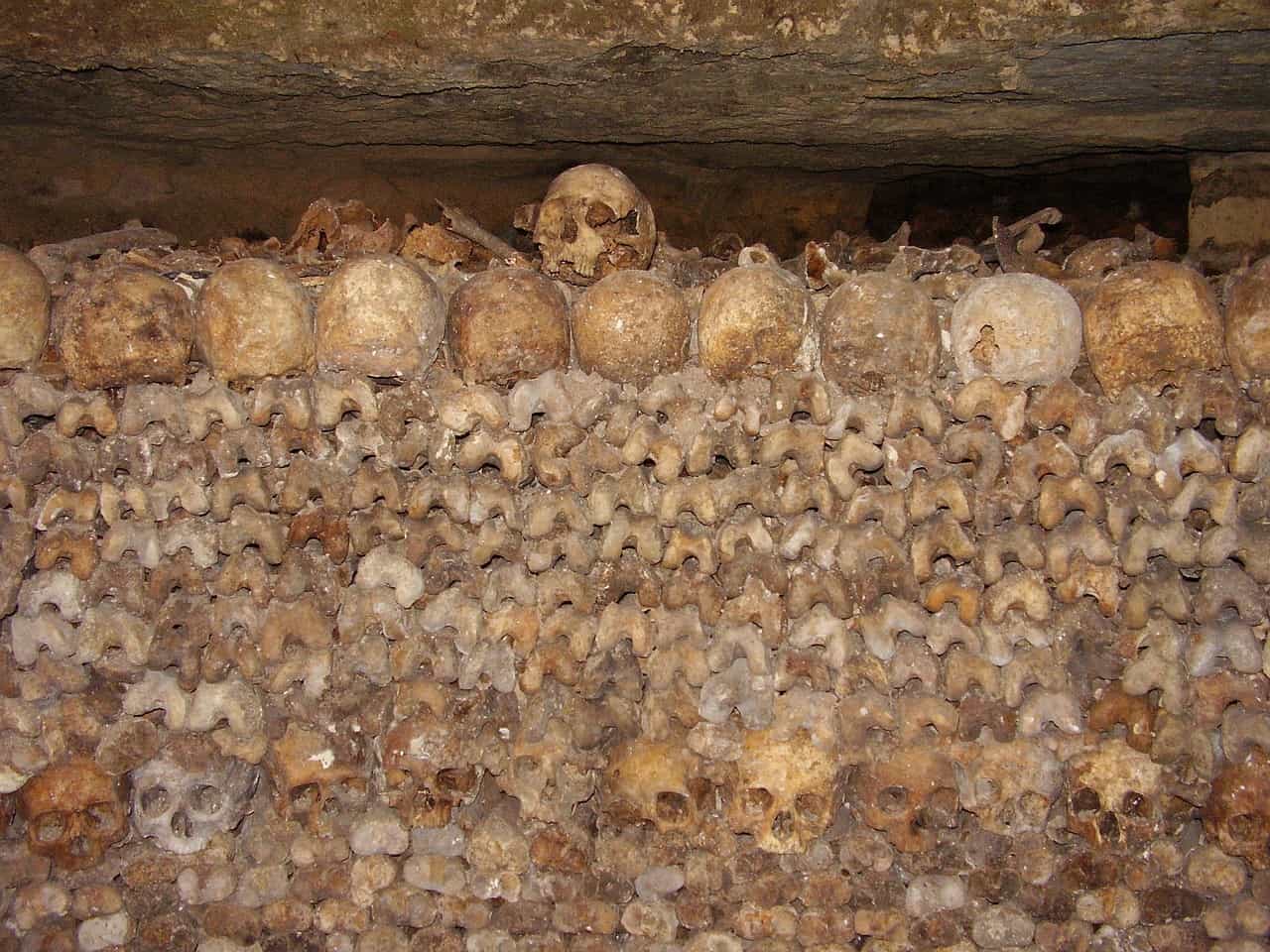 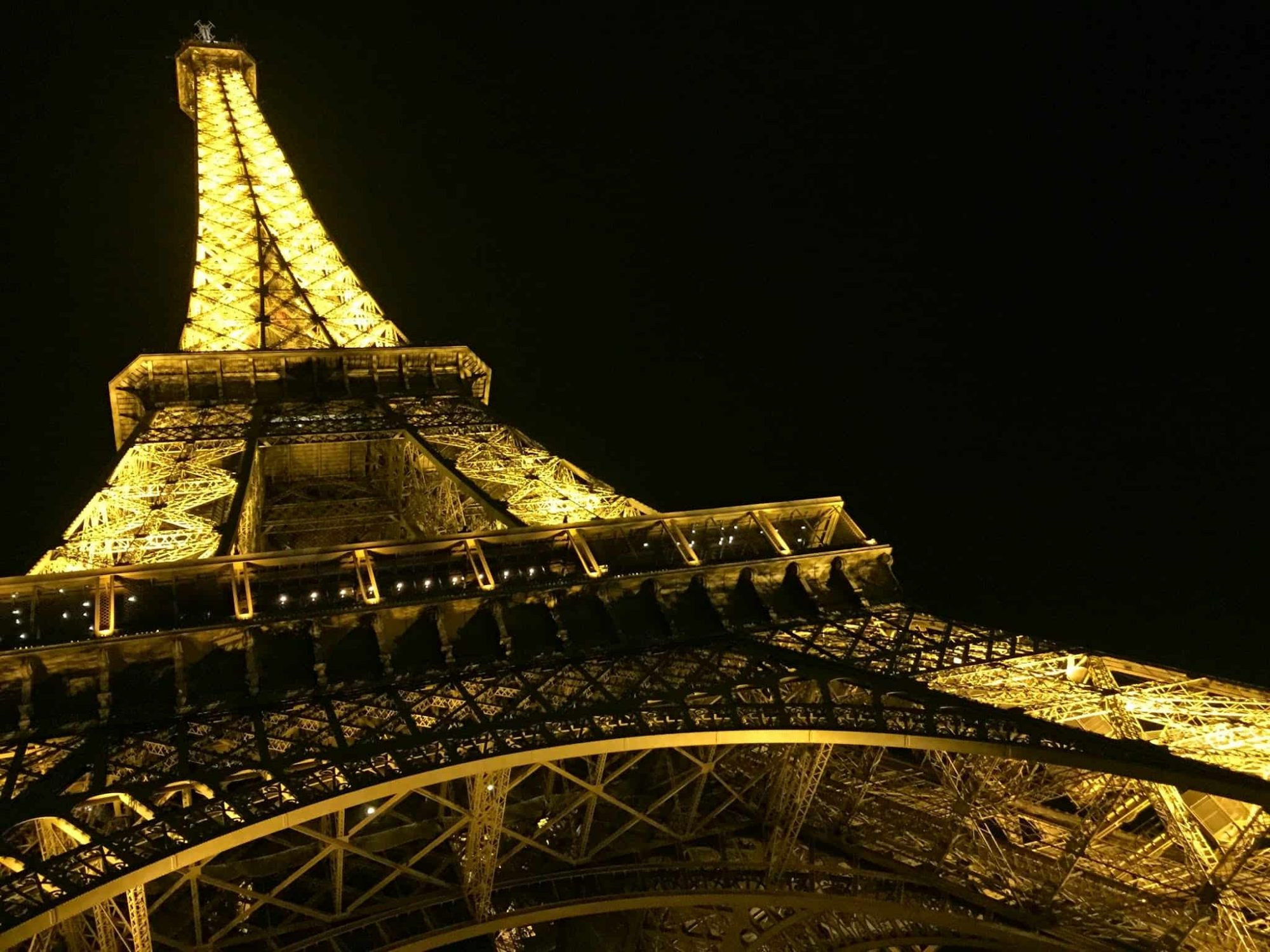