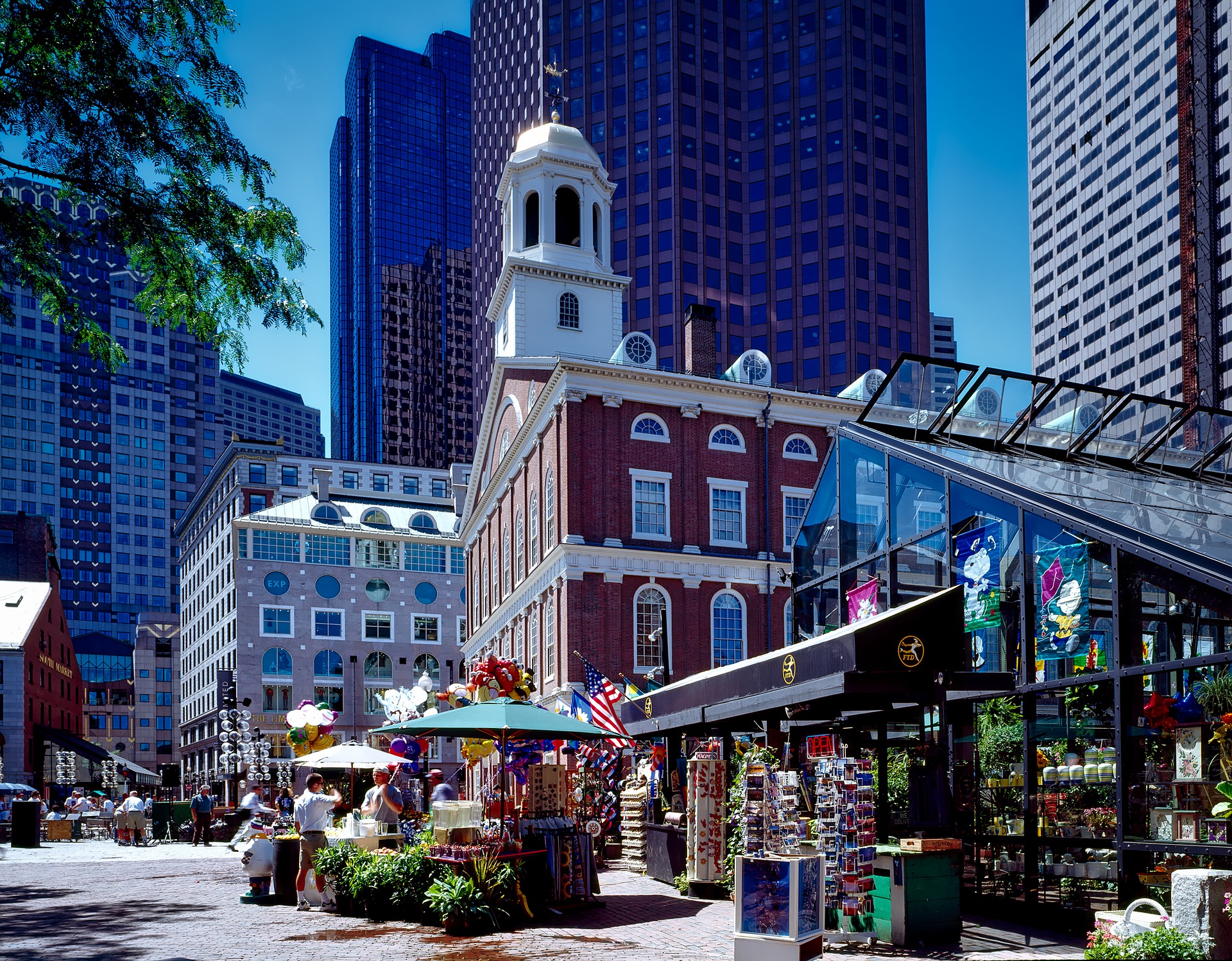 One of GO Educational Tours' favorite places to visit on an educational or class trip to Boston is Faneuil Hall. This is one building with a lot of history and stories attached to it.

Faneuil Hall was given to the city of Boston by a wealthy merchant named Peter Faneuil. Faneuil is a name of French origin. Peter’s family, Huguenots (French Protestants) left France after the revocation of the Edict of Nantes in 1685.

Born in 1700 in Massachusetts he would become a wealthy businessman and build a marketplace building that would carry his name. The city was reluctant to let him build it at first but he made the concession of creating public meeting spaces. Inaugurated in 1742 it would burn down in 1762 and be rebuilt again.

But did you know that there is actually a spy detector at Faneuil Hall?

The top part of the building was often used secretly by Revere, Adams, Hancock and others, the Sons of Liberty, to plan their strategies against the British. It would be referred to as ‘the Cradle of Liberty’.

Flying above the tower is a very distinct weathervane. It is a grasshopper.

Designed by Shem Drowne it would serve multiple purposes:

It’s quite interesting that a weathervane sitting atop a building could be of such use.

How could a weathervane be a spy detector, you ask?

During the Revolutionary War and the War of 1812 it was still very difficult to distinguish the British from locals and suspicions could run high. If someone doubted the origins or intentions of another one could simply ask what flies atop Faneuil Hall?

Any true Bostonian or local would instantly know it was a grasshopper.

If you hesitated you could perhaps be a spy...or today, a student on an educational tour or class trip to Boston.

Want to see the spy detector for yourself? Plan a class trip with GO.