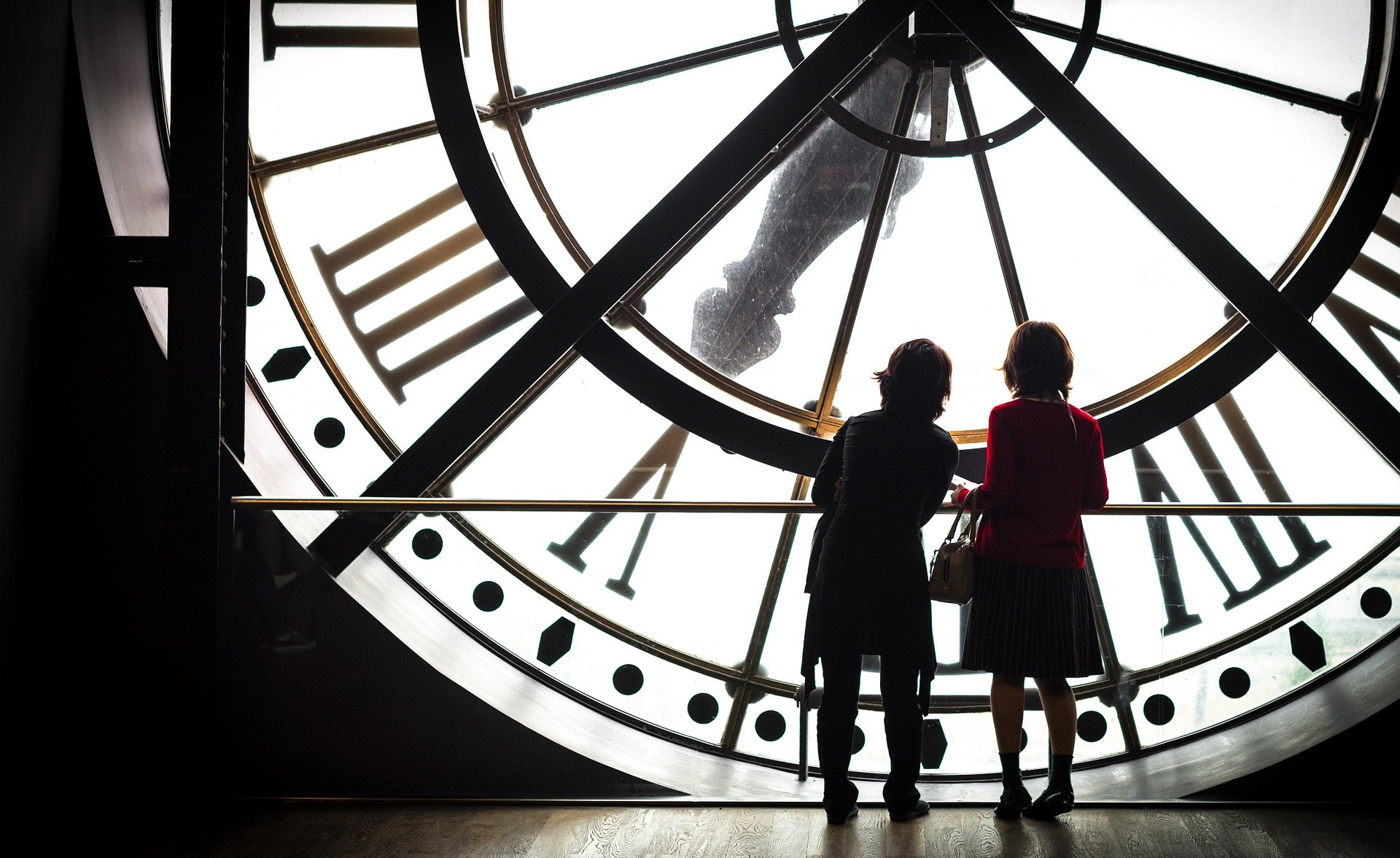 La langue de Moliere fascinates young and old. French language culture is at our door step in 'La Belle Province'. Of course, the appeal of Paris, Normandy and Provence is daunting. French language trips are a great way for students to enhance their linguistic skills.

Montreal is the second largest french speaking city in the world after Paris. It is the epicenter of many festivals: jazz, comedy, culture and many more. It allows visitors to be infused with the local culture. From the food to the architecture the allure is palpable. Proximity to the US and also being an incredibly safe city is why it is at the top of any french language school trip.

Just a couples driving distance from Montreal, Quebec City is an enchanting city with its original fortifications. Dating back to 1608, ti grew from a small colonial village to an important military outpost. The French and English would fight over it for domination of the North American interior. Exploring Upper and Lower town, students are drawn into a European setting.\

'The city of lights' is only a quick flight away. Because there are many direct flights it makes it easy and quick to get there. Students are eager to see the iconic structures: la Tour Eiffel, the Arc de Tromphe, Notre Dame Cathedral, the Champs Elysees, the Louvre and more.

Students groups can explore the city and feel its vibe by taking the 'metro' and swiftly get to each site. Then they can sample dishes of world renowned culinary delights like andouillettes, ou steak frites.

Student are ultimately delighted on the evening cruise on the Seine and take in the sights and lights.

The Normand coast is a charming setting only a few hours drive away. From Paris, we would suggest stops at Giverny, Monet's gardens that would inspire many of his creations. Then at les Andelys to see chateau Gaillard, Richard the Lionhearts castle dating to the 1100s.

Then onto Honfleur, a quaint medieval fishing village. From here the group can set out to the Normandy beaches of the D-Day landings. Pointe du Hoc, the site of one of the most fierce battles of that day. Students see the ravaged and scared landscape of the barrage of bombs left from that day.

Finally, the piece de resistance is the Mont St Michel. This marvel is to behold. The fruit of an apparition of the Archangel Michael to a local bishop. He would set off to build a small chapel and eventually it would become a larger structure built onto the very tip of the rock. It is one of the most memorable moments locations of the trip.

There are many options to consider for a french language school trip for your student group. Depending on the time and budget, we can help you plan a memorable experience for you and your students.