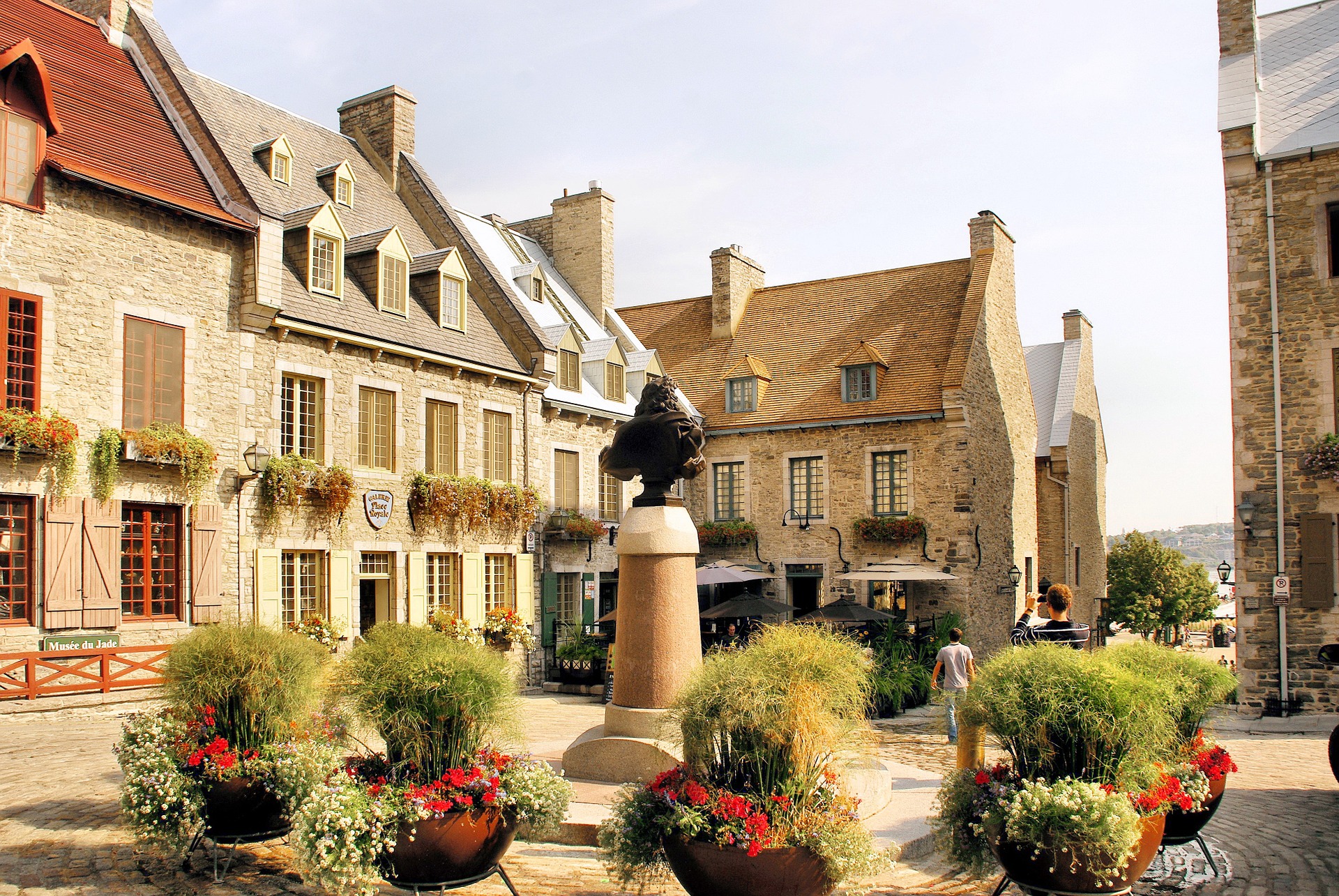 Plan Your Next School Trip to Quebec City

Plan Your Next School Trip to Quebec City with GO.

Sharing a travel experience with your students is a memorable moment for all of them. Quebec City is one destination sure to awe many of them. Pick one of our classic programs or choose a build your trip your way itinerary.

Picking the right date is important. Do you wish to have your student experience winter? If so make sure to go during the world famous carnival.

If not spring is a terrific date to consider and enjoy the intimate setting of this old north american city.

One of the most important meals to try when in Quebec City is the traditional sugar shack diner. Here at 'la Cabane a Sucre' (the sugar cabin}  you'll enjoy the typical meal of the spring when the sap run through the maples and is collected to make this most amazing sweet elixir. Share in the omelettes, pork rinds, ham, beans and of course all doused in the rich maple syrup made on site.

The city sits on Cap Diamant, in la "Haute-Ville" the upper portion of the city and the lower part, "Basse-Ville" takes you to the water front. The architecture of the 17th, 18th and 19th c entury will make your students feel on a different continent. A school trip to Quebec City feels like a trip to Europe.

The Dufferin Terrace is an amazing walk from La Citadelle and the Plains of Abraham on the side of the 'Cap Diamant'. The views of the St-Lawrence are breathtaking.

No Québec hotel is more photographed than the Château Frontenac. The chateau is on the site of the original chateau St-Louis where the gouverneur of New France would run the territory. One of the most memorable governors was Louios de Buade Comte de Frontenac. He once fooled Admiral Phips envoy. Having laid a siege to the city from Levis Phips sent an emissary to ask for Frontenac's surrender. The envoy was taken blindfolded up to Frontenac. He had the soldiers parade around him as he made his way up. (they were the same few soldiers going around the blocs. Once he was in front of Frontenac, he was told to tell his commander he would answer with the mouth of his canons.

Walked back down to his ship and blindfolded with the soldiers parading making it feel like there were thousands, he would return to Phips. He would tell him of Frontenac's words and what he heard. Within a few days Phips lifted his siege and return to England.

See for yourself with your student this city rich in history. Plan your next school trip to Quebec City with GO and bask in the effervescence of the culture and history of French Canada.