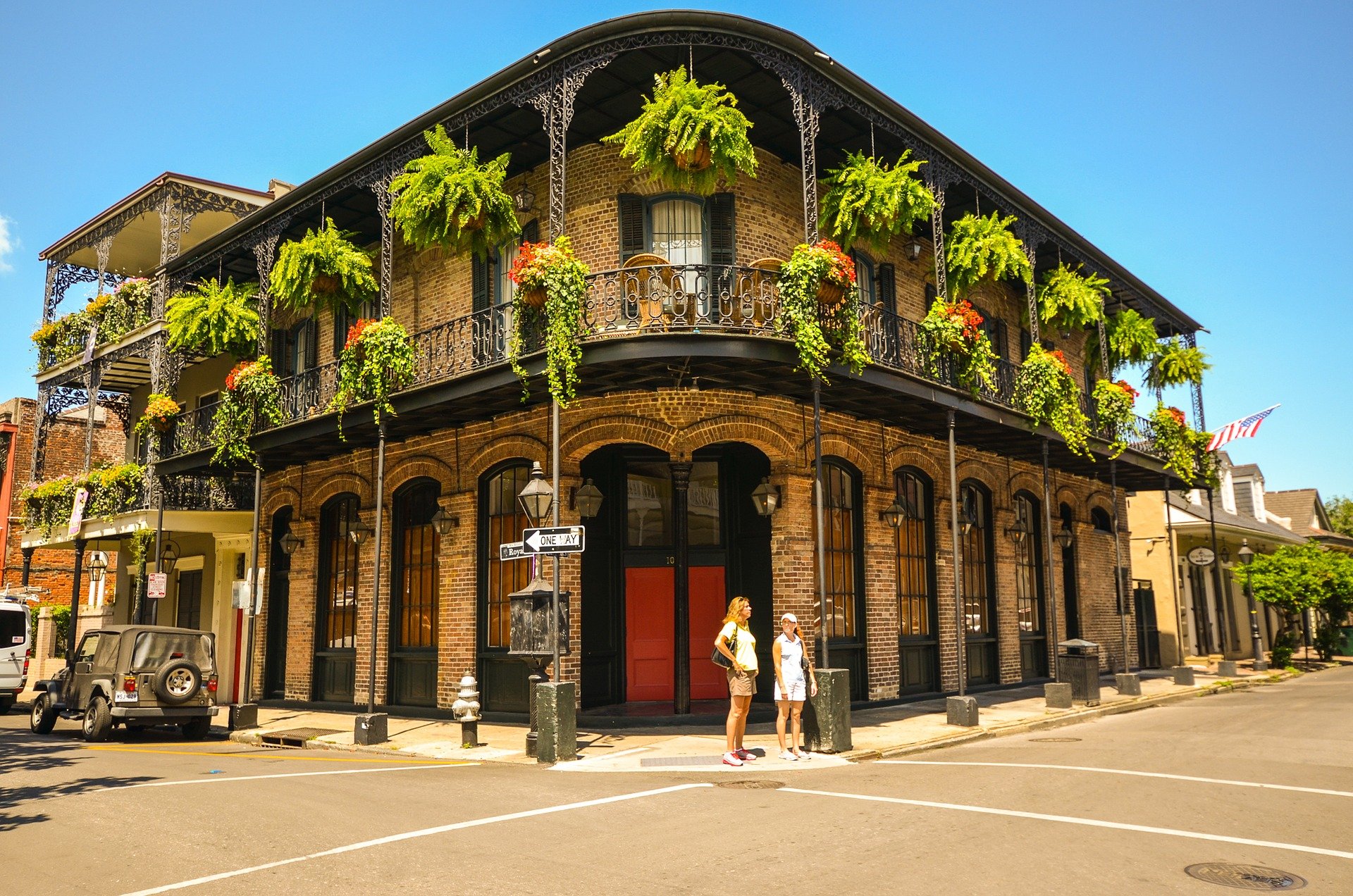 From music and food to swamps and alligator farms, New Orleans is the most fun your student group will ever have!  New Orleans is a magical place and with unlimited options, history, culture and musical heritage, the Crescent City is the perfect setting for your student educational trip.

New Orleans has always struck me as a destination filled with untapped educational potential. New Orleans is world-renowned for its distinct music, Creole cuisine, unique dialect, and its annual celebrations and festivals, most notably Mardi Gras. The historic heart of the city is the French Quarter, known for its French and Spanish Creole architecture and vibrant nightlife along Bourbon Street. The city has been described as the "most unique" in the United States, owing in large part to its cross-cultural and multilingual heritage. Additionally, New Orleans has increasingly been known as "Hollywood South" due to its prominent role in the film industry and in pop culture. 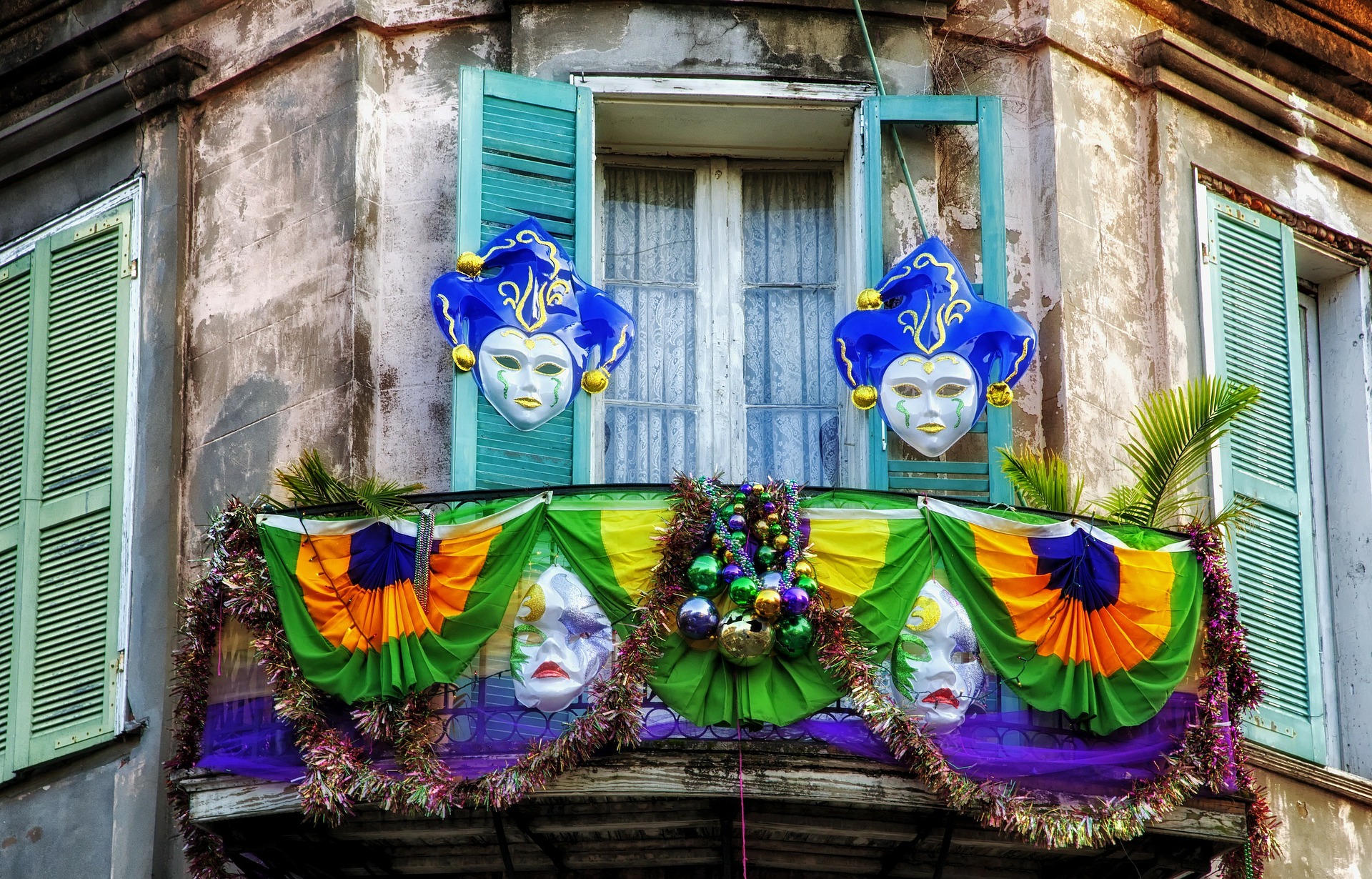 Founded in 1718 by French colonists, New Orleans was once the territorial capital of French Louisiana before being traded to the United States in the Louisiana Purchase of 1803. New Orleans in 1840 was the third-most populous city in the United States, and it was the largest city in the American South from the Antebellum era until after World War II. The city has historically been very vulnerable to flooding, due to such factors as high rainfall, low lying elevation, poor natural drainage, and location next to multiple bodies of water. State and federal authorities have installed a complex system of levees and drainage pumps in an effort to protect the city.

Stay tuned as we unveil some great educational tours, seminars and experiences any student will remember when they go back home. The Crescent City is just waiting to be explored!