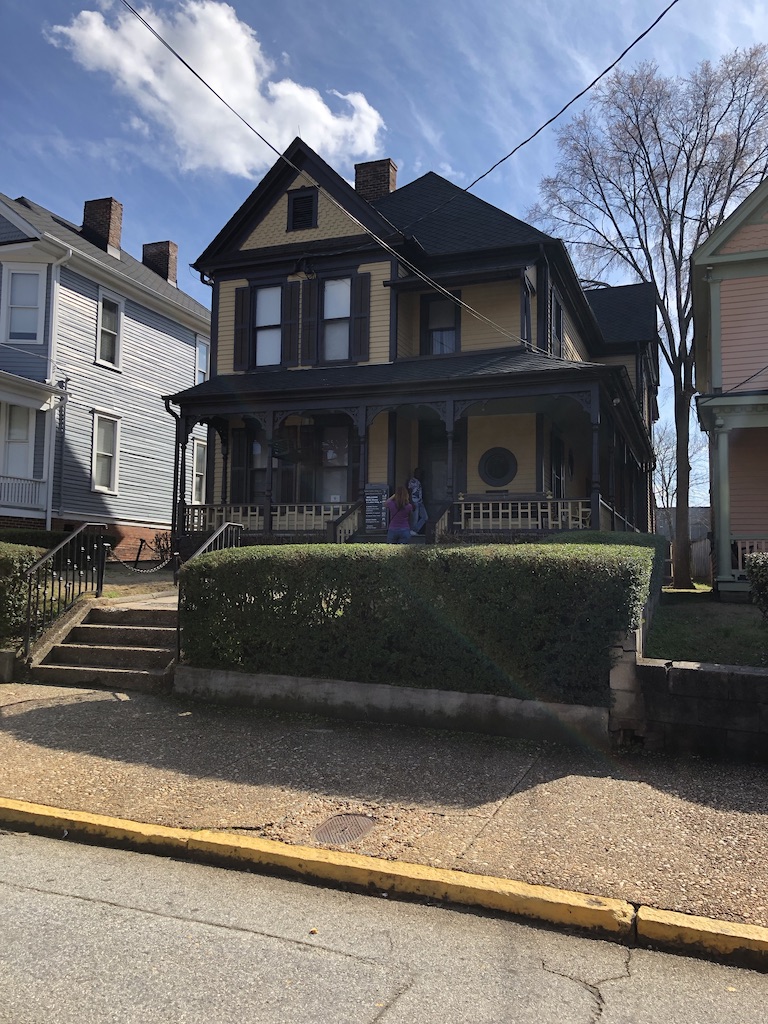 The Martin Luther King, Jr. National Historical Park is located just a few minutes away on the eastern part of downtown Atlanta. It is the most visited attraction in the city. Firstly, students get to discover the King Center. The King Center explores Dr. King's life and works. Then, above all, students go to his birthplace home to the Ebenezer church. Here, his grandfather was pastor from 1914 to 1931 followed by his father. Dr. King is co-Pastor until his death in 1968. Among his many achievements, he is the youngest person to receive the Nobel Prize at the age of 35. And so all of these aspects and more are why a school field trip to The King Center help students learn about the legacy of Dr. King’s life and work is so important.

The Georgia Aquarium is a unique aquarium to discover. It includes exhibits of various ecosystems from around the world. The most notable is the whale shark tank. Students can see these magnificent and rare species up close against a 2-foot thick glass. A class trip to the Georgia Aquarium is a must as students learn about aquatic life and how to protect it. The aquarium offers various guided programs for a deep dive educational experience.