Top Places to See on a School Trip to Quebec City 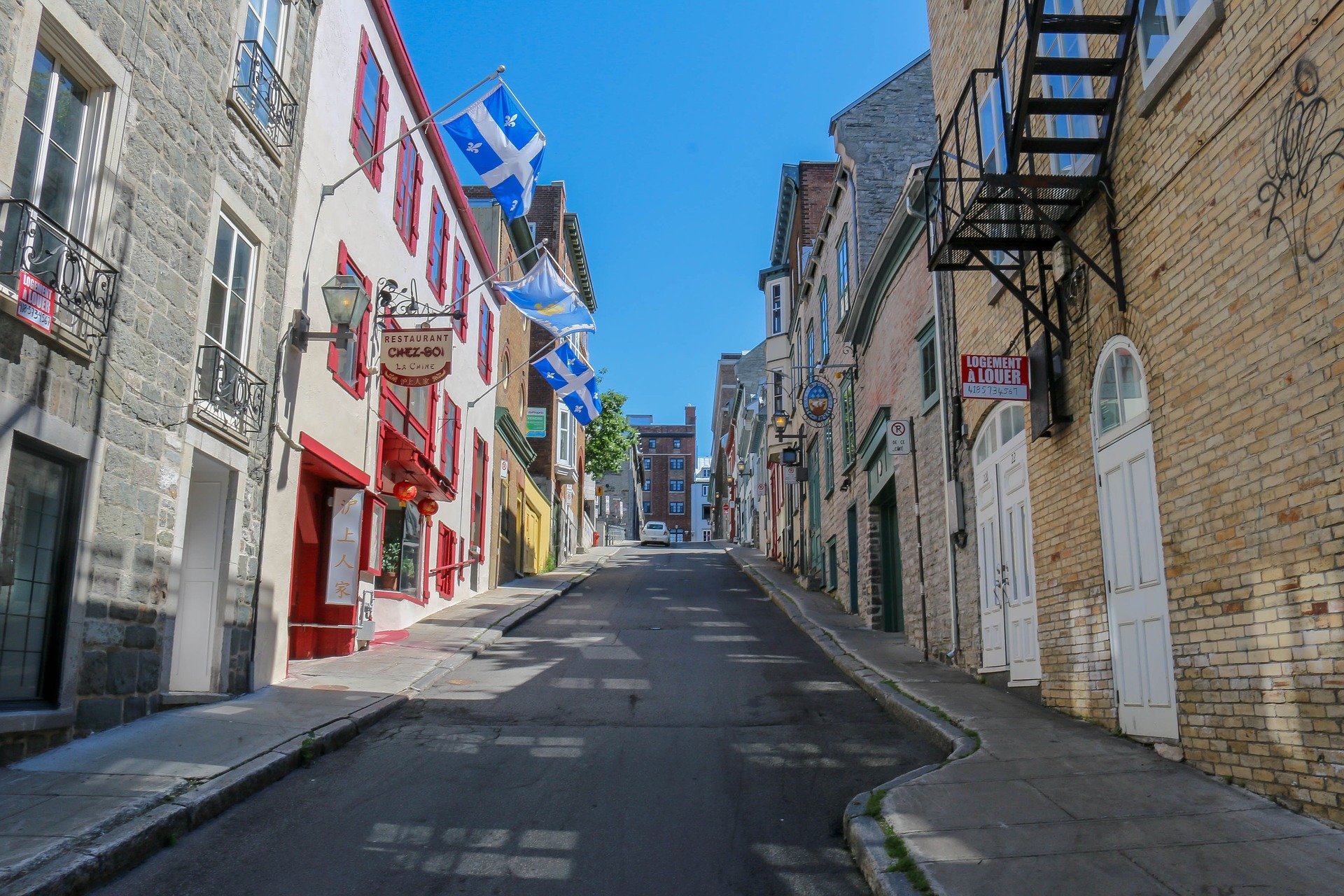 Top places to see on a school trip to Quebec City.

Where to start? Well you have to have a good plan and also keep in mind this is the best city to visit by foot.

The last remaining city in North America with its original fortifications dating back to 1690. Over many decades and centuries these would eventually surround the city. From Upper-Town to Lower-Town students will marvel at the richness of architecture and wonder if they stepped into old Europe. These are some of the top things to see and do on a school trip to Quebec City.

Here is our list of the top Quebec City places to see.

He is the founder of the city going back to 1608. Here he looks upon the city he founded on the Terrasse Dufferin. He was an avid explorer and sailor. He would die in Quebec City and would not have any descendants. To this day they his burial site remains a mystery.

Named after Louis de Buade, Sieur de Frontenac, governor of la Nouvelle-France from 1689 to 1698. He successfully defended the city by using a very wise ruse when Admiral Phipps besieged Quebec. Built by Bruce Price it was the jewel of the Canadian Pacific railway hotels in the late 19th century.

Built after the war of 1812 by the English, it was designed to withstand a siege and defend the St-Lawrence on this very strategic point on the river. It uses different defense systems, like moats and cross-fire  that are still visible to this day. Churchill, Roosevelt amd King met here in 43 and 44 during World War 2.

Known as the cradle of french civilization in north america, this is where Champlain first settled the new colony in 1608. Here you can see the church of Notre-Dame des Victoires names after 2 victories over the English. Frontenac over Phipps and Walker's fleet destroyed by a storm in 1711. A fleet on its way to conquer the city. Walk among the narrow cobbled stoned streets and soak in the feeling of being on another continent.

See the architecture of the time. Students will notice the steep roofs, rough stone, ladders to reach the large chimneys in case of a fire and the dormer windows.

These are some of the top things to see  on a school trip to Quebec City with your class. Make sure to make them part of your itinerary when working with our GO team.