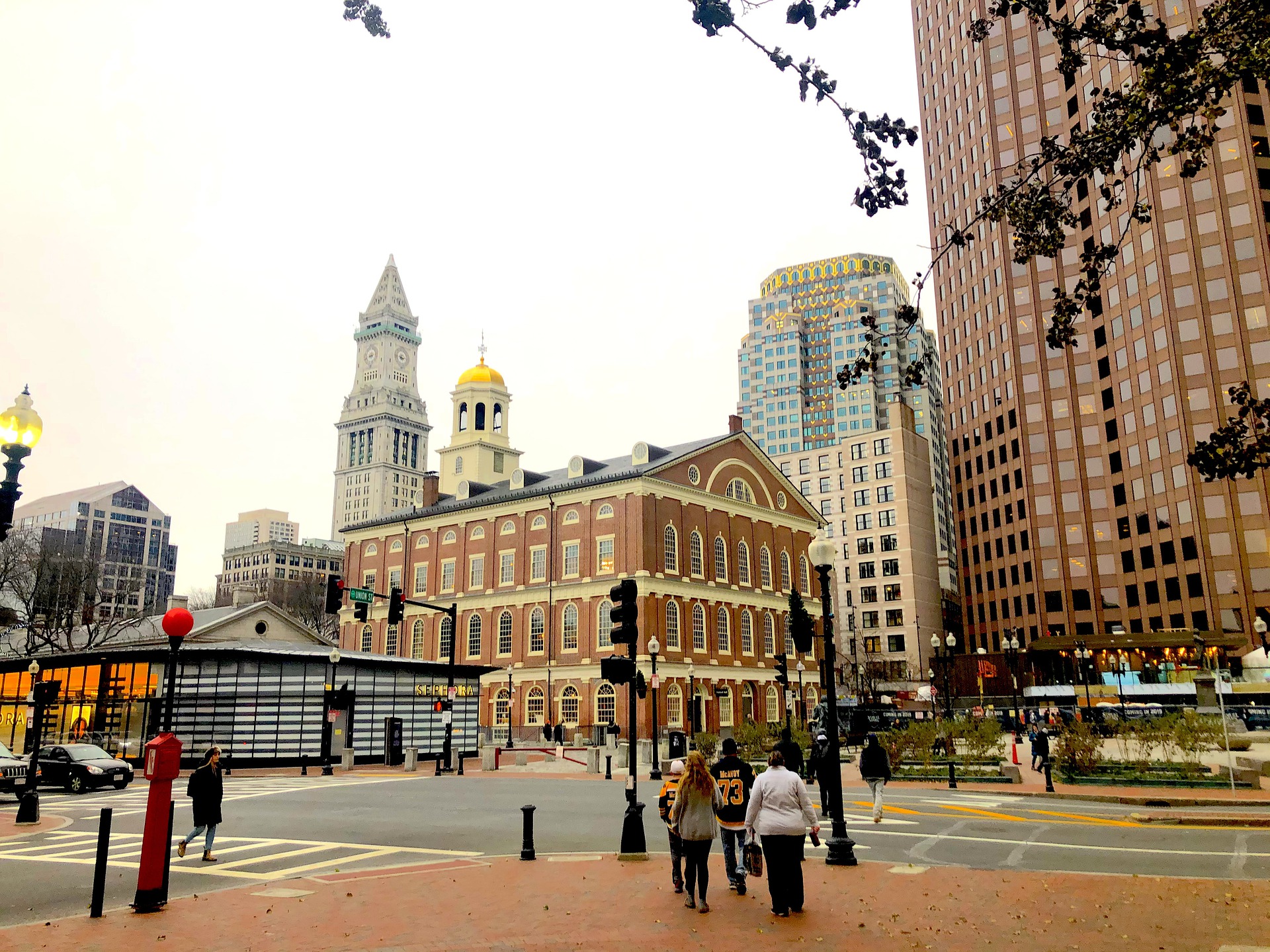 Top Stops on The Freedom Trail During Your Boston School Trip

Top Stops on The Freedom Trail During Your Boston School Trip

The Freedom Trail is comprised of 16 stops and covers roughly two and a half miles. The walk alone can take around two hours to complete. To avoid exhausting your students before the end, we have put together a list of the top stops to make on your school trip to Boston.

Old North is the most popular historical site in Boston,the church is where the people of Cambridge were warned about the arrival of the British troops in 1775.  Come here to learn more about the night ride and where the American revolution started.

Paul Revere’s house is the oldest in downtown Boston. The house still has original furniture from Revere’s family. Though the Revere family only occupied the house for about 20 years, it was during the American Revolution  that makes it so significant.

Around since 1742, this market has seen the likes of Samuel Adams and George Washington. Since, it has become one of the US’s most famous markets. Experience 1700's history with a modern twist, see the original structures as well as street performers here.

Also known as Old Ironsides, the USS Constitution is the oldest still commissioned war ship in the Navy. The vessel was built in Boston, still has an active crew, and can sail under its own power. Now used exclusively as a museum ship with the  mission of promoting understanding of the Navy's role in war and peace.

This monument memorializes the unfortunate events that took place on March 5, 1770. This event was a catalyst in sparking the revolution and many historians consider the massacre as the first battle in the American Revolution.  Lear more about the Boston Massacre by visiting here.

Click here for more information on The Freedom Trail.